The History of St.Margaret's Church

Swannington is situated approximately 8 miles north-west of Norwich, in the county of Norfolk. It lies on the old Pilgrims’ Way from Norwich to the Shrine of Our Lady at Walsingham. 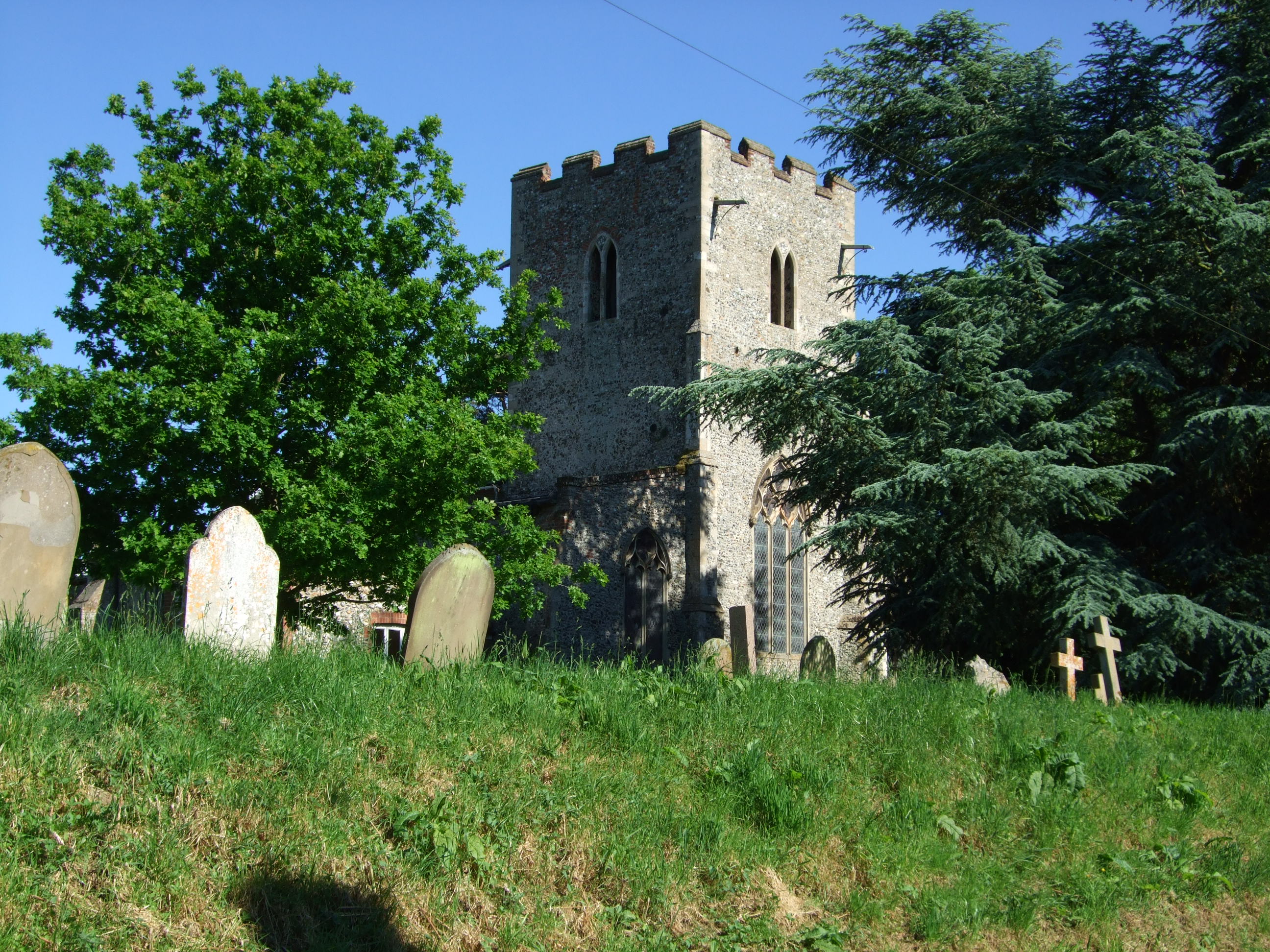 The church of St Margaret, stands at the highest point in the village. The present building dates from the early 13th Century, probably replacing an existing church. The earliest known mention of it is in the acquisition of property by William Battail in 1199 “to include land at Swannington and Alderford and the churches at Swannington etc.”

The village has a population of around 290 residents. The earliest recorded name for the village is Sueningatuna in the Domesday Book, which indicates that this was an Anglo-Saxon settlement of the family or descendants of one Svein. Further along Church Lane is Swannington Hall, a moated building dating back to the16th Century. Swannington Manor, with a drive opposite the church, is thought to date back to 1700 with some 16th Century brick fragments from an earlier building. The Rectory to the south of the church was rebuilt in 1635/6 by the Rector, Edmund Duncan. Duncan was removed from his position by the puritans but restored in 1660.

In the churchyard is an impressive chestnut tree which is over 400 years old.

Below is a detailed history of the church broken down into relevant sections.